"It's a DISGRACE! It's a war on football! - Rio lashes out at European Super League proposal 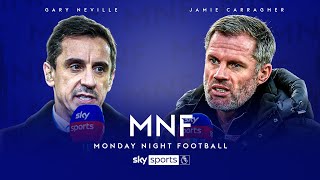 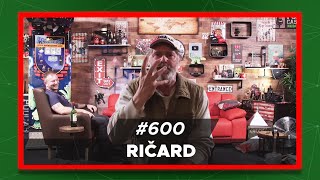 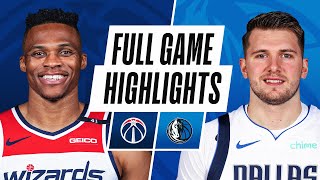 James Corden Is Against the Super League Proposal

"This is not a civil war, it’s a nuclear war" - Premier League board member on European Super League

"This CANNOT be allowed to happen!" | Carragher and Neville give damning verdicts on ESL plans

These Regular Guys Challenged An NBA Player And Instantly Regretted It